THE HISTORY OF HASTINGS MILL & BREWHOUSE 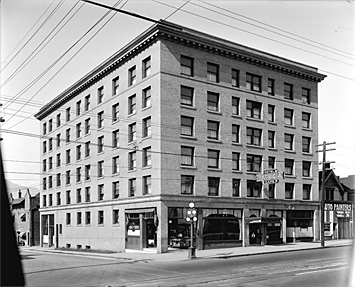 Pat’s Pub is re-establishing its name on the local music scene. It is home to the outstanding Jazz @ The Pat Saturday afternoon sessions as well as Indie-Rock/Pop shows most Friday and Saturday nights, featuring bands from near and afar.

For a fabulous history lesson on the Pat’s Pub & BrewHouse neighbourhood (Strathcona), check out History Walks in Vancouver with James Johnstone.

CRAFT BREWING AT ITS BEST!

Hastings Mill Brewing Company is named after the sawmill that was located at the foot of Dunlevy at the turn of the 19th century. Originally opened in 1867 as Stamp’s Mill, the mill was later renamed Hastings Mill in 1870 and was the cornerstone around which the settlement of what would eventually become Vancouver was situated. Locals shopped at the Hastings Mill General Store (museum now located in Point Grey, Vancouver), children attended the Hastings Mill School and the mill itself – one of the only buildings to survive the great fire in 1886 – was a valuable part of the local economy until its closure in the 1920s. 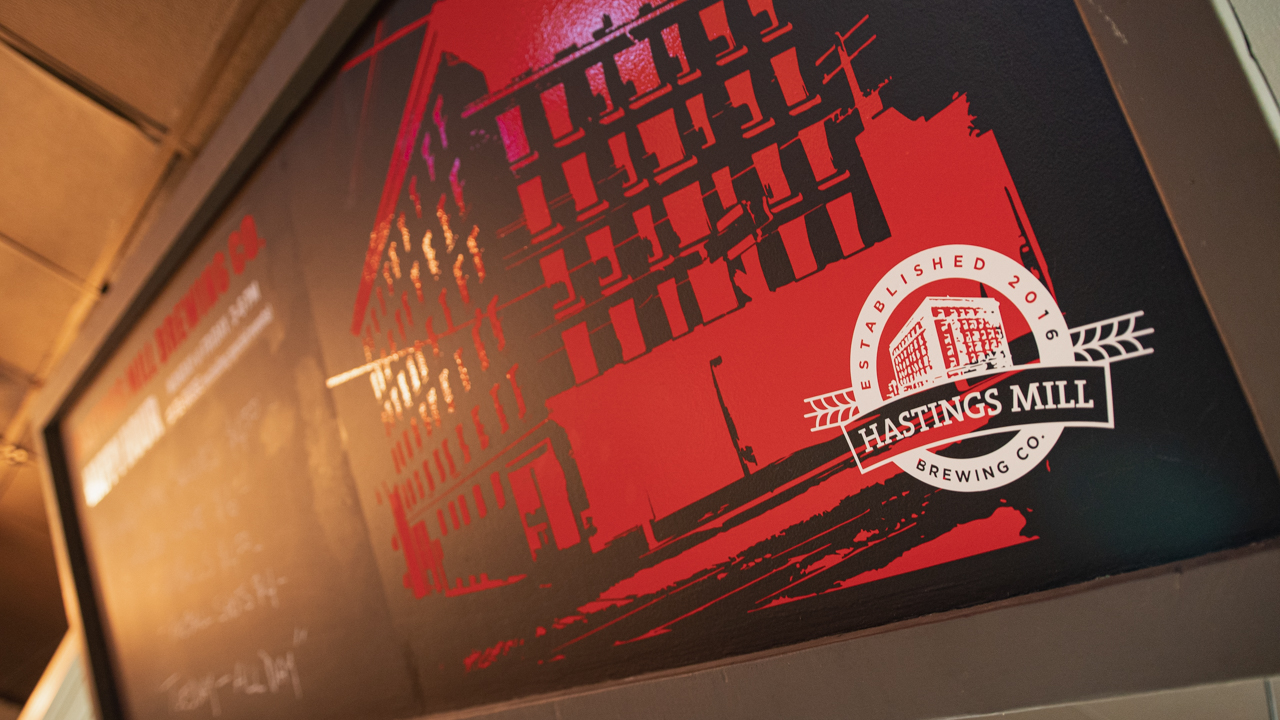 Thalia Stopa from Scout Magazine stopped by our newly-rebranded brewery recently and took time to sample our 6 taps of house-brewed beer. She deemed our Strawberry Honey Hefeweizen her favourite (good choice!)

While the name of our brewery may have changed from Pat’s Pub to Hastings Mill Brewing Company, we are still very much the same friendly pub brewery we’ve been hailed as from the start. As Stopa notes, “In true pub fashion, Pat’s ambience comes as much from regular patrons as its unpretentious anti-aesthetic, independent spirit and heart.”

Our beers stand out from the rest of the crowd, thanks to a few unique features. 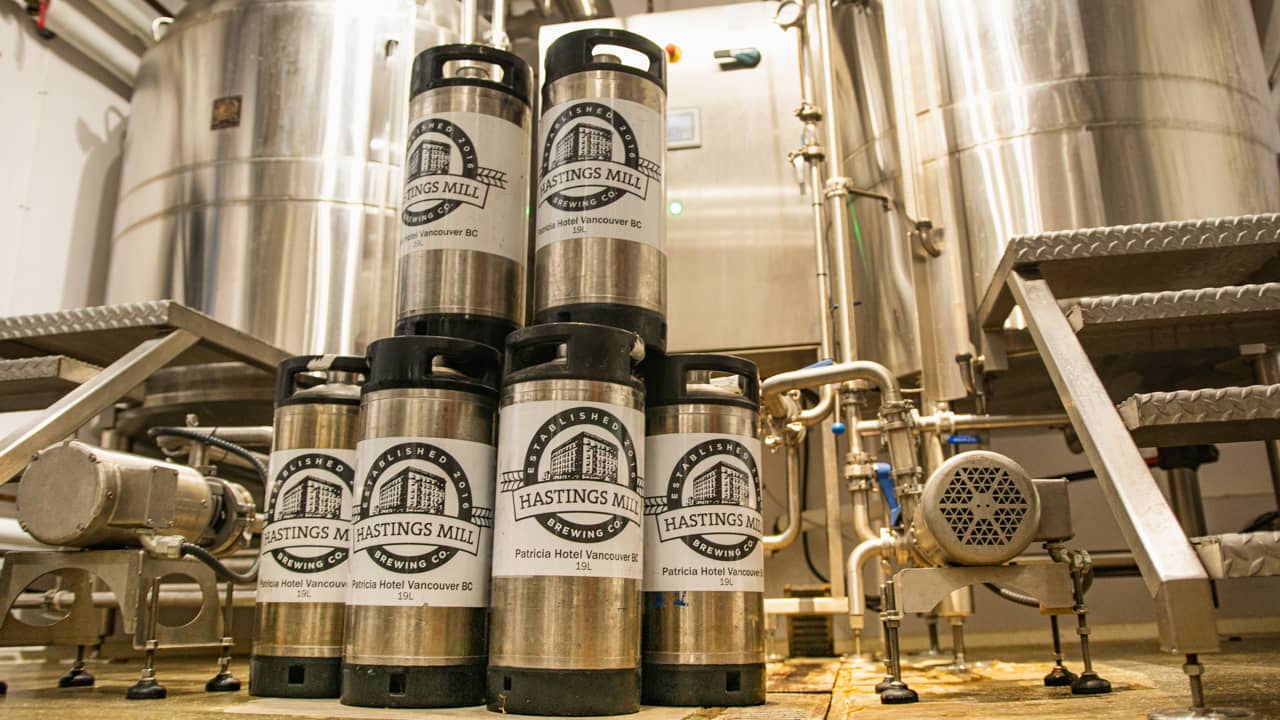 We don’t use any preservatives, additives or chemicals that you would find in conventional beers

We brew in small batches to guarantee quality and precision

Enjoy Hastings Mill Brewing Co.’s craft creations in the comfort of your own home! 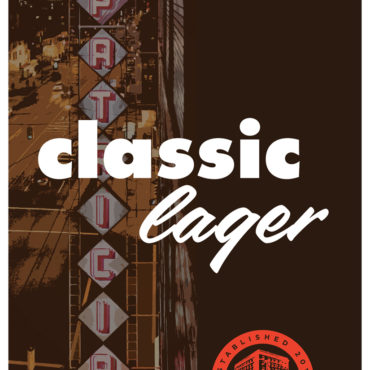 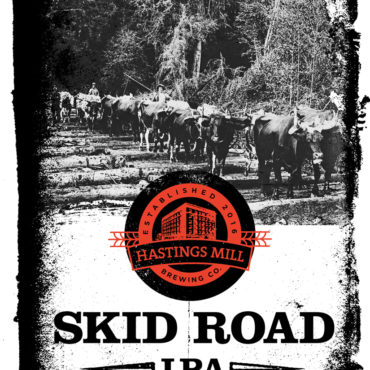 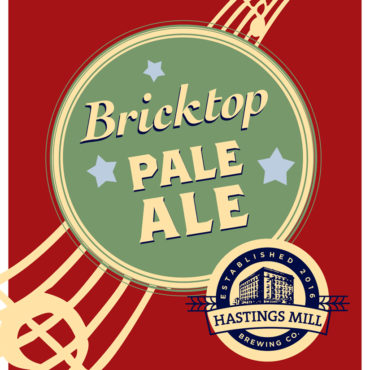 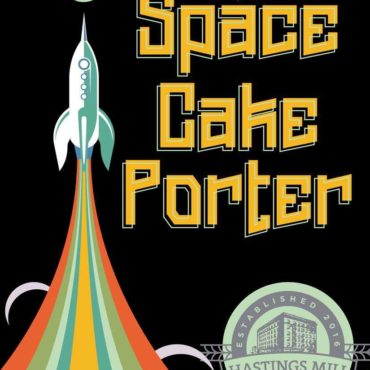 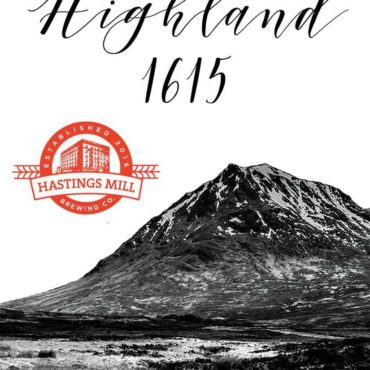 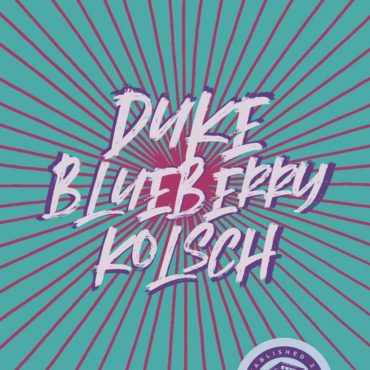 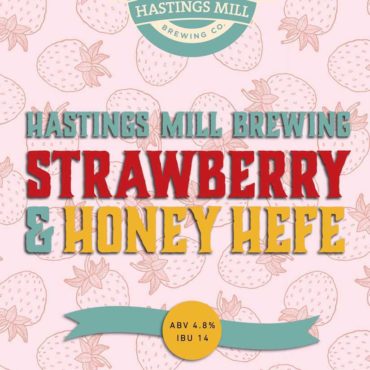